"Are you the people who make the magic machines?"

We have to share this story because it sums up what RITA means to those that use her!

Last week the office received a call from an elderly lady who we shall call 'Margaret'.  "Are you the people that make the magic machines"? She said.

It transpired that Margaret was calling from Ilynford Ward at Bryn Beryl Hospital in Wales where she was recovering from a broken leg. She had been using RITA a great deal on the ward and phoned up to buy one because she wanted one to herself!  After some lovely conversation, she happened to mention that her only son lives abroad and she doesn't have anyone else! As you can imagine this really touched us.

Following on from the call we are thrilled to report that we have shipped a 'baby' RITA to her to use for her remaining stay on the ward and we have agreed to lend her a home version of RITA to take with her. We have also asked the community nursing team to check up on her once she gets home to see how she is getting on.

We have since spoken to the locality Matron who wrote to say:

"Many thanks for your kindness, I have just been to see Margaret, she remains on the ward here in Bryn Beryl and she is loving the Rita Tablet and wants me to pass on her thanks to you for agreeing to lend  her the tablet. Will liaise with the DN team on discharge to follow up," 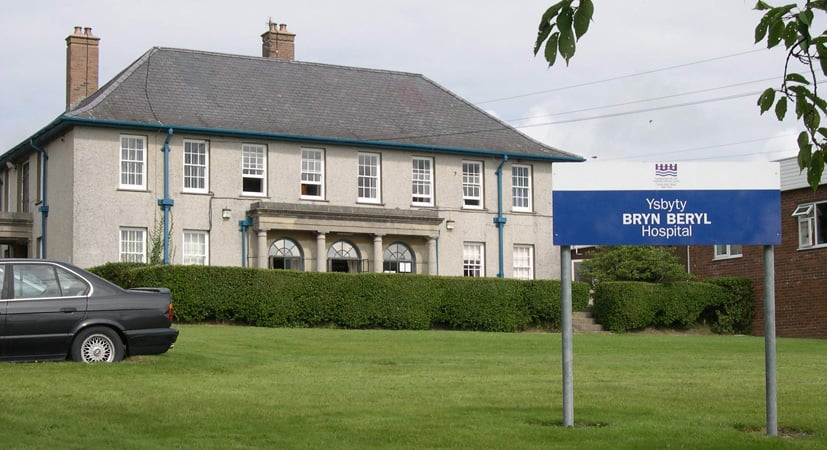