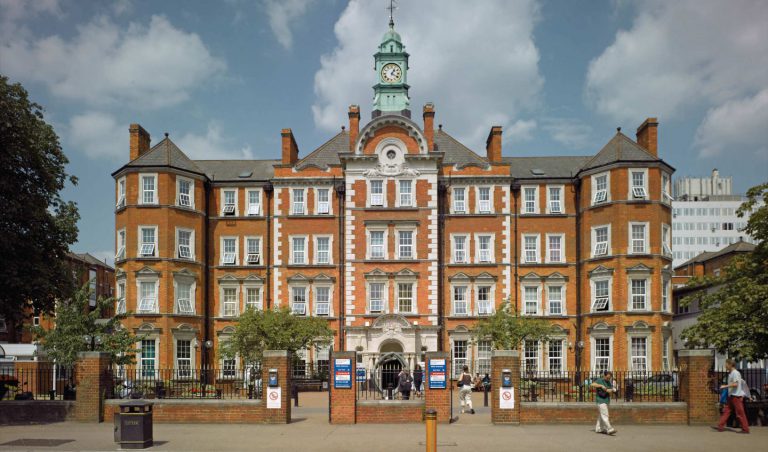 The Auchie Renal Dialysis Unit is a regional referral centre for patients requiring complex haemodialysis. They have several patients who have developed dementia during their time there.

Delivering Haemodialysis to patients with dementia is particularly problematic as they are required to remain still, in one place and attached to a machine for periods of up to 4 hours. The unit is busy, high tech and there are limitations as to what activities can be done there as patients often become unwell and require emergency treatment during the sessions.

As well as these challenges, there is also a risk of infections within this area, which is something we needed to control. Using RITA appeared to be a possible option for improving the patient’s experience.

One patient who has Learning Disabilities and Dementia and is in his 20s has been becoming increasingly distressed during his dialysis. He tolerates the first hour of dialysis but then becomes agitated and asks to be taken off. We have used a tablet version of My Life Software and this has been very successful. He enjoys using it himself, playing the music and also the games. It has resulted in him lasting for longer periods without wanting to be taken off the dialysis. It has been so successful that the tablet is now known a ‘S’s tablet’ in the unit and kept ready for him.

Another patient used to be a ‘Bookie’ and he has enjoyed sessions doing the horse racing on the bigger screen.

The aim was to start using the unit to do life story work with the patients – however, staff have not been able to spare enough time to do them with the patients. Therefore, the units have been used for music and activities instead.

The Auchie Renal Dialysis Unit is a regional referral centre for patients requiring complex haemodialysis. They have several patients who have developed dementia during their time there. […]
Some additional information in one line