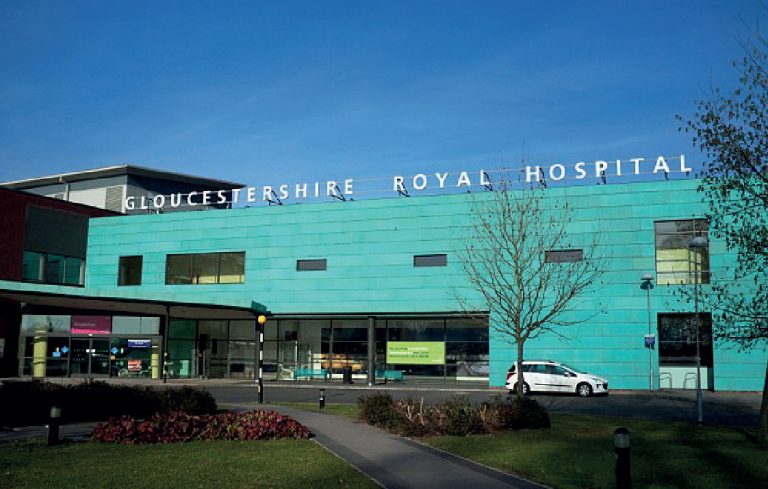 “Following on from the success with RITA at Gloucester Royal Hospital, where they have purchased multiple packages to contribute to their reduction in falls. Cheltenham Sunrise Rotary has agreed to purchase a unit for Cheltenham ED. We had a worrying increase in falls within ED at GRH in 2017 which can probably be attributed to the crowding situation and the RITA unit was a massive help in reducing the risk of falls at the hospital. However, I am aware that the unit has now been renamed ‘Tanya’s Telly’. It’s Brilliant”

The work carried out by the staff at the hospital is amazing in supporting the delivery of improved care when dealing with the elderly and those living with dementia.

However, it is also encouraging for the staff to feel further supported by aids sometimes that are a little less traditional in helping improve that quality of care.

The array of different activities, music and general fun things to do provide such a level of stimulation, that patients tend to be so occupied with the interactive therapy during the day, that they sleep better at night, reducing the falls risk. 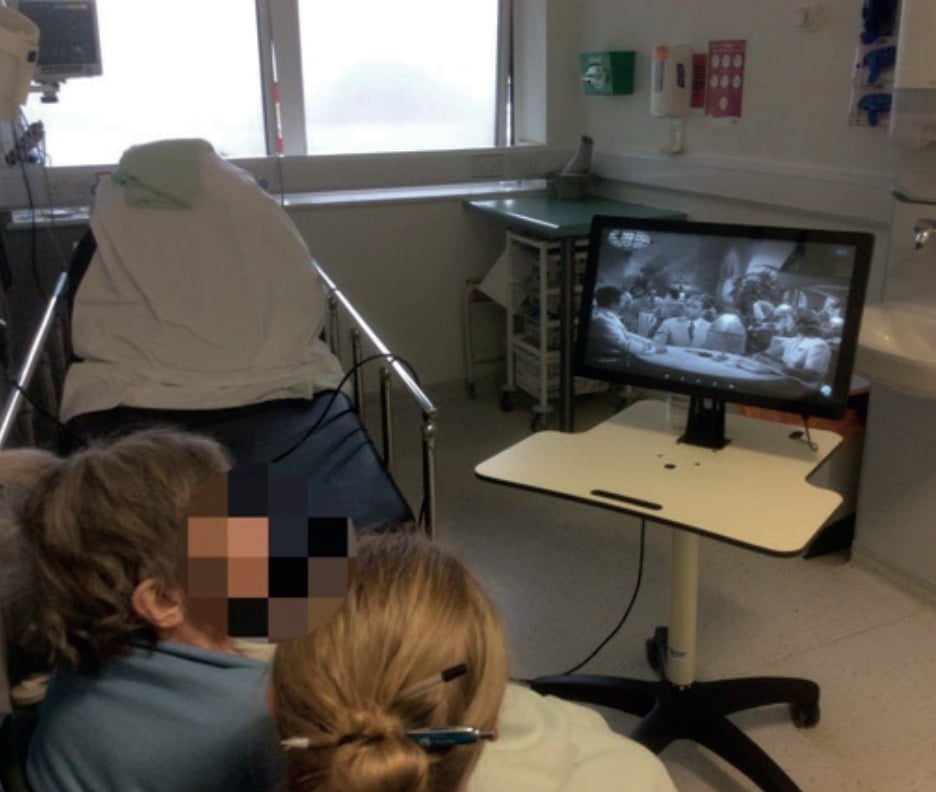 Unpredicted use of the system

In a different setting, but none the less still worthy of note. I would like to share with you how this less traditional aid was used in such a powerful way that it became a life saving measure when treating a child in the ED. The child presented with severe croup. In this case there is a risk of the patient’s airway closing very quickly. It is then impossible to intubate as the airway is physically closed. We generally have to do a surgical airway at that point. Treatment to prevent this is keeping a child calm, really calm, as any distress will cause the airway to close, and to give inhaled steroids immediately to prevent the swelling getting worse and to start reversing it.

The child that came in had learning difficulties as well as being unwell. He was terrified in Resus and no matter how gently staff tried to approach him and use Mum to administer the medication, he became more distressed at the slightest attempt. The Consultant had called all supporting teams anticipating a very difficult situation, when someone suggested using the RITA system. The movie section was selected within the system. Within 5 minutes of watching Shrek the Movie, the child was totally calm and having a nebuliser of steroids. They quickly recovered to a safer state and were then able to admit the child onto the ward for on-going management. This is really an example of how the system has helped us save a life, and an unpredicted benefit of the system.

“Every day, I get comments and I am told stories about how it has helped. It has an unpredicted use in many settings.”