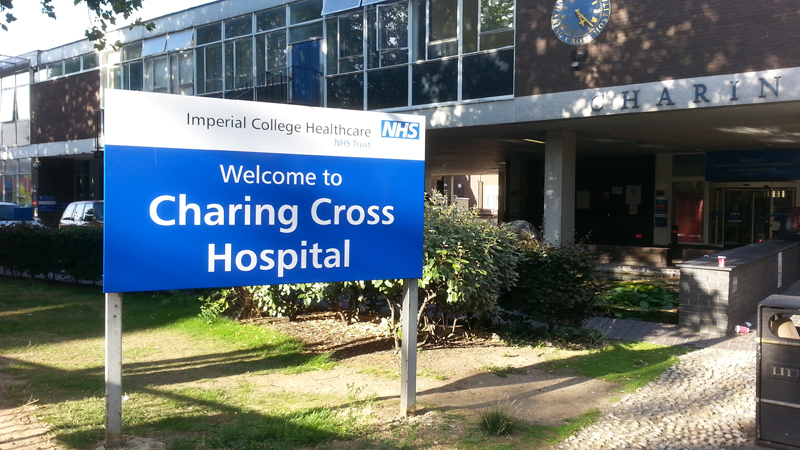 Having the opportunity to develop a clinically led piece of software that has emanated from co-designing with front line Clinicians from Imperial College Healthcare London, Hinchingbrooke Hospital, Cambridgeshire, Peterborough City Hospital, Bradford Teaching Hospital and Calderdale & Huddersfield NHS, North Yorkshire has been a unique privilege.

We have been able to work with these professionals over a period of time to offer something that can assist with supporting patients with delirium.

Using RITA to help with Delirium

A lady aged 78 years came into hospital with hyperactive delirium and psychosis, this was alongside her background of advanced dementia. Her delirium had been caused by an infection and she was very unwell.

She had severe pressure of speech and was unable to engage at all. She spoke continuously, rapidly and loudly for 52 hours without sleeping. We were unable to feed her or give her anything to drink during this time and she screamed when anyone tried to touch her. We ascertained from her speech that she kept mentioning a dog, so we used the RITA for a relaxation session, with Air on a G string playing and the fi lm of husky puppies on the screen. She responded to this very positively, stopping every couple of minutes and laughing in delight at the puppies. The music buffered the external sounds of the ward which were making her jump when she heard them.

We discovered that getting her to focus on the images, allowed us to feed her as she calmed down while they were on. Through this process, we were able to get her eating and drinking again. The relaxation session was used for several days, in a room with natural light and instructions for staff to lower their voices when interacting with the patient. As time has progressed, her delirium has reduced and she has spent more time looking at the images and they give her great pleasure. We have alternated them with the kittens and she has commented on their colours. In my opinion, using RITA in this way has reduced the duration and severity of her delirium and enabled us to feed her which has prevented her from deteriorating further whilst in hospital.

Supporting the delivery of better care in our hospitals is paramount. The techniques we employed in caring for this lady helped to prevent further deterioration and we were able to meet her needs around nutrition and hydration by ultimately offering a solution that was able to calm her.

Having the opportunity to develop a clinically led piece of software that has emanated from co-designing with front line Clinicians from Imperial College Healthcare London, Hinchingbrooke Hospital, Cambridgeshire, Peterborough City Hospital, Bradford […]
Some additional information in one line